Let me take a moment to be a complete FAN. I've been a fan of Jane Seymour for a long time. If I remember correctly her character on Dr. Quinn got married in May 1995. I got married, for the first time, in May 1995, so the wedding date stuck with me. I loved Dr. Quinn and East of Eden, Somewhere in Time, and yes, I'm a total fan of the actress. However, it wasn't until about 6 months ago that I became a fan of Jane Seymour, the person. Jane the philanthropist.

I'm always surfing around on YouTube at night when my husband is watching some dreadful television show that I wont watch. One evening I stumbled upon this video.

When I started reading more about Jane's life I found myself saying over and over, “Me too,” and “that exact same thing happened to me,” and “ my mom says the same thing” and “I believe what you are saying,” and “I've been saying the same thing.” Well, you get the idea. I believe in her Open Hearts philosophy (or her mother's philosophy). I believe in working hard and getting up each morning and doing the best you can. I believe in working through adversity and hard times by doing something good for someone else. I even believe in being friends with my ex. I swear, I'm her sister from another mother. Ha!

I you haven’t ever heard Jane speak on “Open Hearts” you really need to put some ears on and listen. At a time when so many celebrities are behaving badly, she is a light in the midst of the darkness. As a celebrity, she has the unique position to speak to people and they listen! She chooses to use her influence to be uplifting and inspiring – a rarity. She has the presence to influence thousands, and she is doing just that.

I also admire Jane's love for her family. She glows as a mother and grandmother and I believe her heart resides wherever her family is. And yes, I bought an open hearts necklace – actually I made my husband buy it. I hope she earns millions with her jewelry line too, because of the message that comes along with it. I know, if I were her mother, I would be so very proud that my child had used her position in life for the good of others. 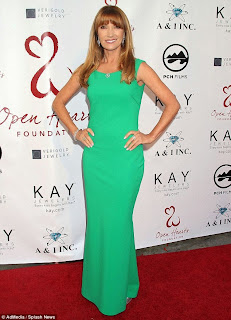 If you need a little "uplifting," I highly recommend Jane's book, "Remarkable Changes." Lots of inspiring stories and insight! 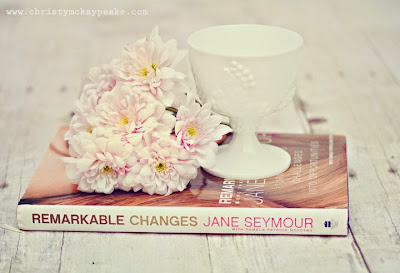 Pin It
Posted by Christy Peake at 3:41 PM 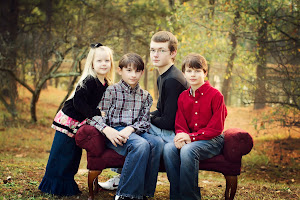 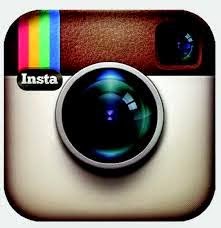 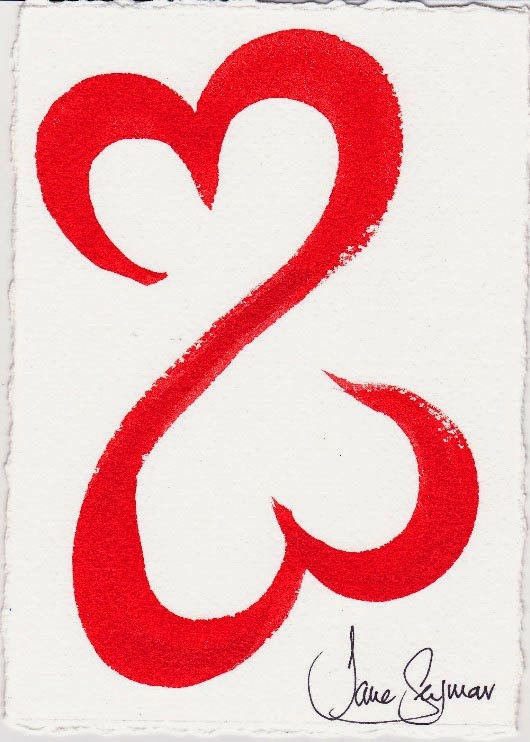